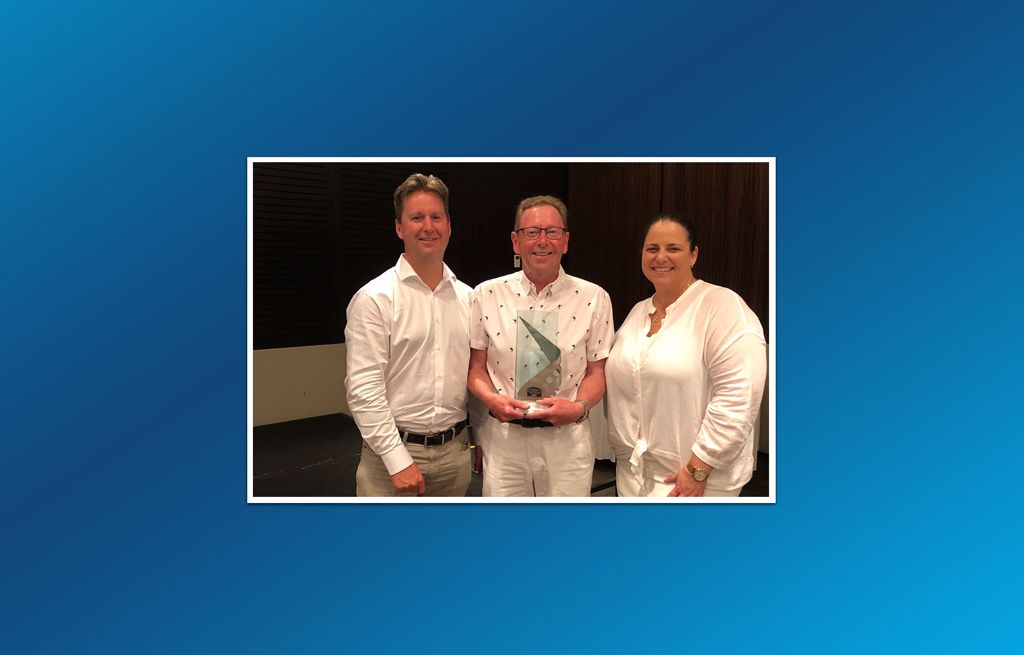 North Harbour Ford was awarded multiple accolades for excellence in sales, parts and service. In conjunction with this, the dealership won the Ford Presidents Award; the most prestigious distinction available for a Ford dealership in New Zealand.

The President’s Award programme was introduced by Ford Motor Company, designed to recognise excellence across all dealership departments and to drive the change needed to achieve great success. Dealers are judged on numerous criteria across all business departments; however, the final score is largely determined by sales and dealer’s customer satisfaction rating.

It is the second consecutive year that North Harbour Ford has taken out this award and Dealer Principal, Steve Fraser credits his team.

”We're so honoured to be receiving the president’s award for the second year running. To win the award once is a major achievement. To win it twice clearly proves we are very fortunate to have such a dedicated and passionate team on board, who truly contribute to the businesses success".

View all the latest news from North Harbour Ford